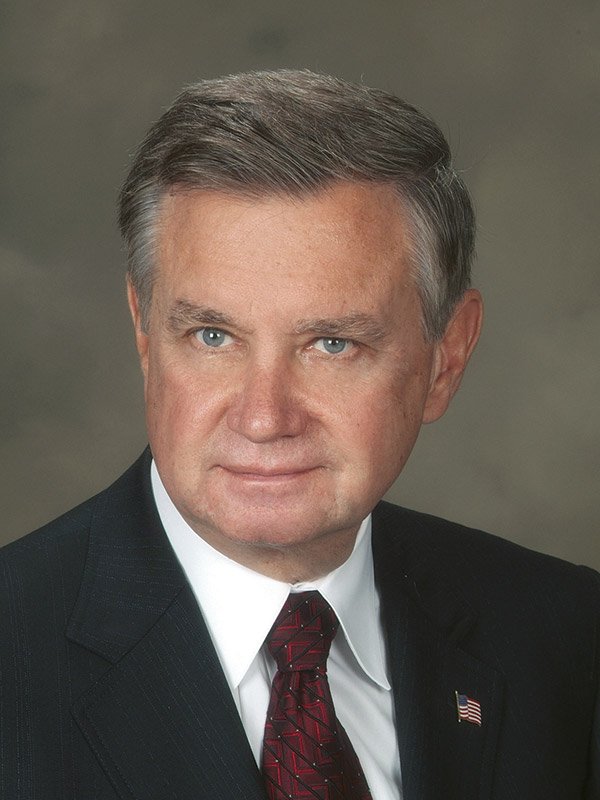 Kyle Kubat is a Vice President, overseeing Sales and Marketing. Kyle received a Bachelor of Science from Colorado State University. After graduation he was hired as Project Manager for a Fort Collins Landscaping organization refining his Spanish and overseeing large commercial projects. He brings many years of project management and sales leadership to Phillips, and joined the company in 2004. Prior to becoming a Phillips Vice President, Mr. Kubat began as an Outside Sales Representative. He next transitioned into Director of National Accounts, in which opened new markets and championed the launch of a new product line: Edge Master Roofing.

Henri Jung joined the Phillips team as Chief Operating Officer in January 2011. Mr. Jung received a Bachelor of Science in Mechanical Engineering and a Master of Science in Industrial Engineering from the University of Nebraska at Lincoln as well as an Executive MBA from the University of Nebraska at Omaha. Prior to becoming Chief Operating Officer, Mr. Jung served on Phillips Board of Directors. 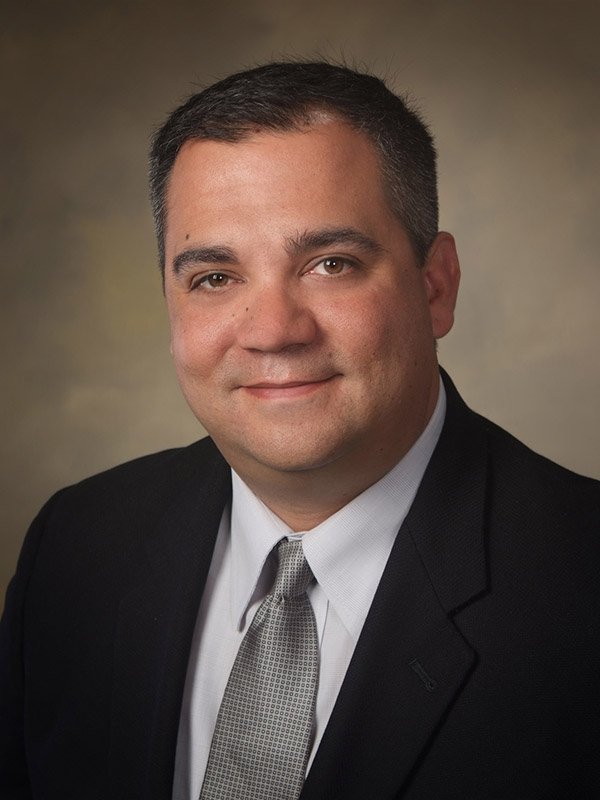 Kent Kubat joined the Phillips team in January 2002. My. Kubat has held various positions in his tenure within the organization including roles in technology and operations. He has a Bachelor of Science degree in Organizational Innovation. Prior to joining Phillips, Mr. Kubat was an International Project Manager for a large technology firm responsible for developing and coordinating business in over 80 countries worldwide for mainly Fortune 500 companies.